Who am I?
I am an editor with over fifteen years experience of cutting broadcast television for major UK broadcasters such as the BBC, ITV and Channel 4.

I live in Manchester and work primarily in the north of England as well as attending major events overseas.

What do I do?
After cutting my teeth as a tech op and Avid editor at Yorkshire Television I have worked since 2002 in the competitive freelance market in the north of England as well as in Bristol, London, Sydney and Rio.

I am a fast and hard working editor with strong story telling skills and a passion for turning challenging ideas into compelling television.

I am easy going and cool under pressure. I have good communication skills and form strong relationships with producers to help them realise their creative visions. I also work well unsupervised and under my own initiative.

My main software expertise is on Avid Media Composer and Adobe Premiere Pro.

What type of programmes do I cut?
Most of my experience is in cutting factual entertainment, ob docs, news, features and sport, especially football and athletics.

I have worked extensively for the BBC since their move to Salford. I have cut inserts for The One Show and daytime programmes such as Rip Off Britain. I regularly edit highlights for Match of the Day, interviews and features for Football Focus and in 2016 I spent a month in Rio editing on the Olympic Games.

What are my attributes as an editor?

Experience
I worked for five years as a staff editor at ITV Yorkshire cutting news, sport and features, often to very tight deadlines. I edited the first series of the award winning Rugby League Raw and regularly cut their regional football highlights programme Goals on Sunday

As a freelancer I have cut ob docs and factual entertainment for Granada Bristol, Atypical Media and Available Light Productions and have edited news at Sky News Australia and Channel 7 in Sydney.

Recently I have worked extensively in Salford, mostly on output for the BBC. I have cut sports features and highlights for Match of the Day and Football Focus and edited current affairs films for primetime magazine programme The One Show.

‘Match Of The Day’ BBC Productions, BBC1, 90 mins
I cut down Premier League matches on a fast turn around to tell the story of the game, adding interviews and graphics to create a completed highlights package.

‘The One Show’ BBC Productions, BBC1, 5 mins films
Current affairs films for The One Show about subjects such as backlogs in payments of disability allowance and the Silver Line helpline for older people.

‘Great Escapers’ True North Productions, Channel 4, 25 x 60 mins
Dramatic and humorous daytime series following expats from around the UK as they set up businesses and begin new lives across Europe.

‘Football Focus’ BBC Productions, BBC1, 60 mins
Interviews with Premier League stars such as Eden Hazard and John Stones. Plus other features which could be anything from an obit to news stories about FIFA corruption allegations or historical sex abuse in football.

‘Booze Britain’ Granada Bristol, Bravo, 6 x 30 mins
Examining drinking culture across the UK. A night out with a group of young drinkers was intercut with emergency services dealing with drink related incidents.

‘Olympics 2012: Through The Lens’ – BBC Productions
Reliving London 2012 with behind the scenes footage and interviews with BBC’s presenters.

“Editing for major UK broadcasters for over 15 years” 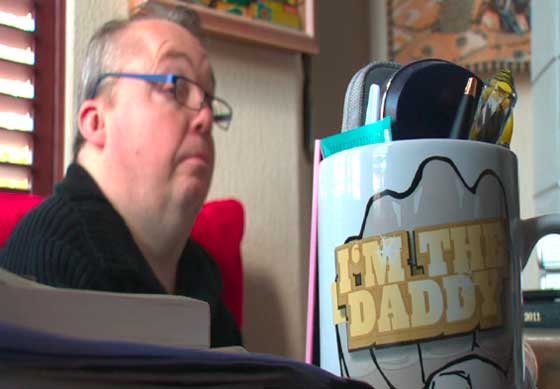 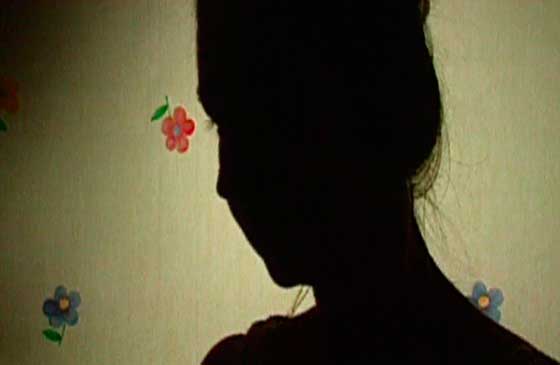 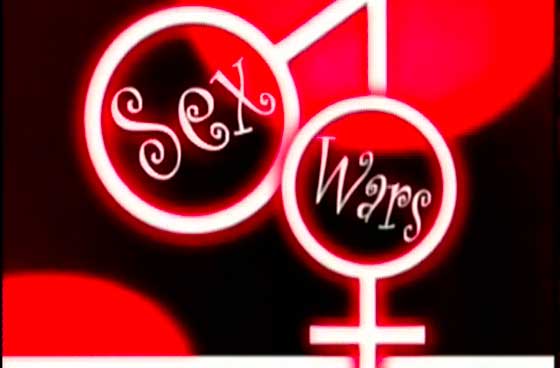 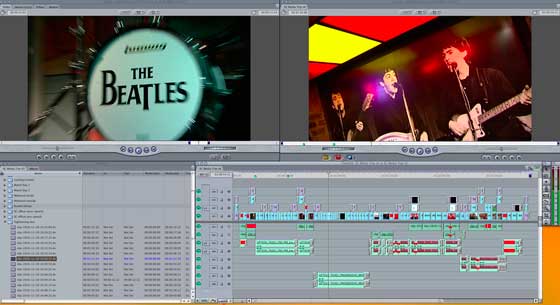 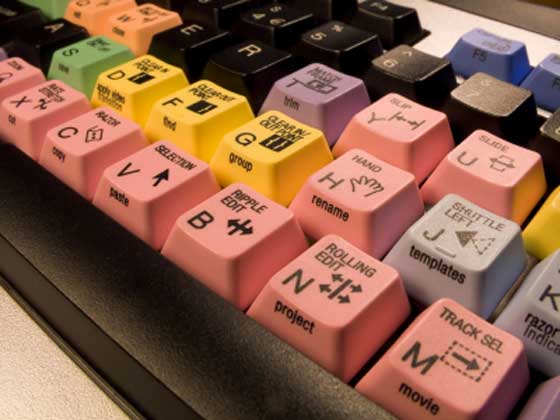 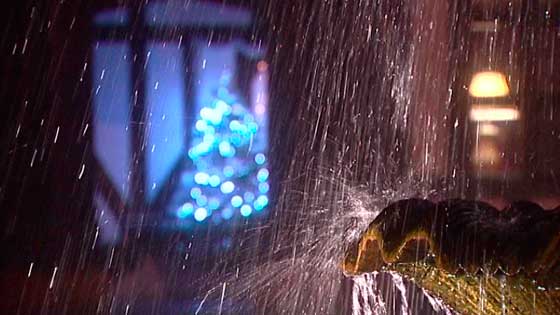 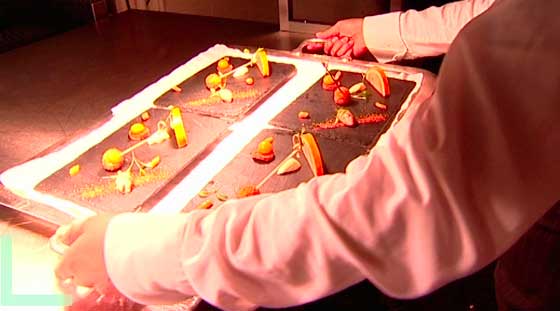 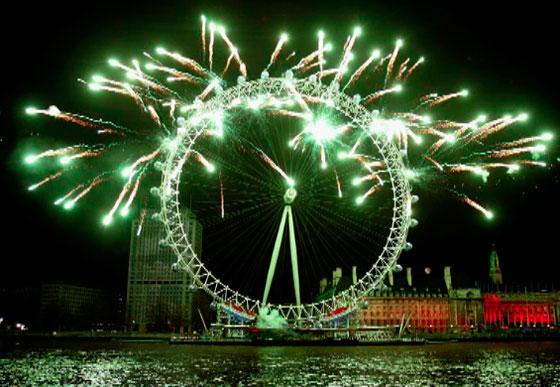 Let’s Talk. drop me a line TODAY to chat about projects…